Our Smart printer technology monitors your ink and toners usage, and automatically sends you more when your supply runs low. Free to enroll, no commitments, cancel anytime in you account.

The Canon store will accept, for return of exchange, defective or unopened merchandise purchased at the Canon Online Store within 30 days of the ship date. 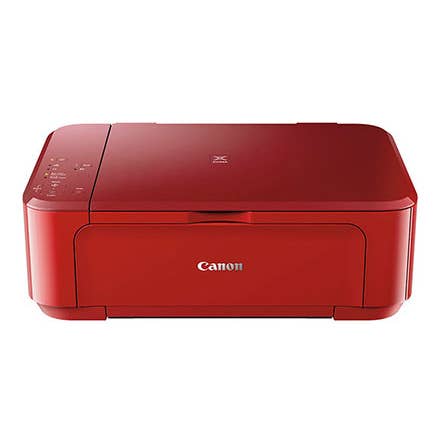 Skip to the beginning of the images gallery

The PIXMA MG3620 is a Wireless1 Inkjet All-In-One printer that offers convenience and simplicity for all your printing needs. Print and scan from almost anywhere around the house with its wireless capability. Save time and money with great features such as Auto duplex printing and Mobile Device Printing.

The PIXMA MG3620 is amazingly convenient with many ways to print wirelessly. With the Canon PRINT app2 easily print and scan photos and documents directly from your mobile devices. Enjoy printing from your iPad®, iPhone® or iPod® touch with AirPrint3, and from Android devices with Mopria4 and Google Cloud Print.5

Print amazingly crisp and clear photos and documents with this printer thanks to a maximum colour resolution of 4800 x 1200 dpi6 and the capability to print borderless photos up to 8.5” by 11.” Additionally, XL ink cartridges allow for more documents and photos to be printed while replacing those cartridges less often.

Prices and specifications subject to change without notice. Pricing is determined by each dealer and may vary. Wireless printing requires a working network with wireless 802.11b/g or n capability. Wireless performance may vary based on terrain and distance between the printer and wireless network clients. Requires the Canon PRINT Inkjet/SELPHY app, available for free on the App Store and at Google Play. Compatible with iPad, iPhone 3GS or later, and iPod touch 3rd generation or later devices running iOS 5.1 or later, and Android mobile devices running Android 2.3 or later. Your device must be connected to the same working network with wireless 802.11 b/g/n capability as your printer. Certain functions require an internet connection. For users of compatible Apple mobile devices, document printing requires Apple AirPrint, which requires an AirPrint-enabled printer connected to the same network as your iOS device. A printer connected to the USB port of your Mac, PC, AirPort Base station, or Time Capsule is not supported. Document printing for Android will be supported November 2013 or later. AirPrint functionality requires an iPad, iPhone 3GS or later, or iPod touch 3rd generation or later device running iOS 4.2 or later, and an AirPrint-enabled printer connected to the same network as your iOS device. A printer connected to the USB port of your Mac, PC, AirPort Base station, or Time Capsule is not supported. Requires Android mobile device with Android 4.4 operating system or later with the Mopria Print Service pre-loaded with that device and the compatible PIXMA printer on the same wireless network. The Mopria experience is also available on Android 4.4 mobile devices with a download of the Mopria Print Service from Google Play. Requires an Internet connection and Google account. Subject to Google Terms of Service. Certain exceptions may apply. Resolution may vary based on printer driver setting. Color ink droplets can be placed with a horizontal pitch of 1/4800 inch at minimum. ISO/IEC 24734, 24735 define the default print and copy speed measurement methods. Print speeds are the averages of ESAT in Office Category Test for the default simplex mode, ISO/IEC 24734, excluding time to print the first set. Copy speed is the average of FCOT, ISO/IEC 24735 Annex D. To install using Windows® Â OS, .NET Framework 4 is required. Compatible still image formats are PDF (created using Canon PDF Creator only), JPEG (Exif), TIFF, and PNG. Compatible video formats are MOV (from select Canon digital cameras only) and MP4 (from select Canon digital camcorders only). 'Full HD Movie Print' is available from 'MOV' and 'MP4' movie files created by select Canon EOS, PowerShot, and VIXIA digital cameras and camcorders. Requires PC or Mac with Intel® Â processor and Canon ZoomBrowser EX 6.5 or later or Canon ImageBrowser 6.5 or later for 'MOV' files, or Canon ImageBrowser EX 1.0 or later for 'MOV' or 'MP4' files. Print quality is determined by the video resolution. Function does not upscale video resolution. DPS over IP compatible device required. Requires a Windows RT compatible device and the Canon Easy-PhotoPrint app for Windows RT available for free in the Windows Store. Envelopes and High Resolution Paper are NOT supported for borderless printing. Works edited by using this application cannot be displayed, edited, or printed without this application. Compatible with Android device of 7 inches or more using Chrome (latest version compatible with your current version of Android OS), iOS Devices of 7 inches or more using Safari 5.1 or later, Windows PC (excluding RT) using Internet Explorer 10 or later of Microsoft Modern UI version, Microsoft Internet Explorer 9 or later, Mozilla Firefox 31 or later, or Google Chrome version 36 or later, and with Mac OS X 10.6.8 or later using Safari 5.1 or later. Requires an Internet connection. Photo print speeds are based on the standard mode driver setting using photo test pattern(s) and select Canon Photo Paper. Print speed is measured as soon as first page begins to feed into printer and will vary depending on system configuration, interface, software, document complexity, print mode, types of paper used, and page coverage. For network users, Auto Scan Mode is available only when scanning at a computer using My Image Garden software and selecting the 1-click feature then 'Save to PC'. Optical resolution is a measure of maximum hardware sampling resolution, based on ISO 14473 standard. CREATIVE PARK PREMIUM is a premium content service available exclusively to users only when all of the colors of genuine Canon inks and all of the software that came with the printer are properly installed. Operation can only be guaranteed on a PC with pre-installed Windows 8.1, Windows 8, Windows 7, Vista or XP. Internet Connection required during software installation. Requires 'Canon Print Plugin' available for free from the Amazon Appstore and an Amazon Fire Phone, Amazon Kindle Fire HD6 or HDX7 device or later running Fire OS 4.0 or later. Warranty programs are subject to certain conditions and restrictions. See http://www.canon.ca/support for details.

How is your Canon product performing for you? 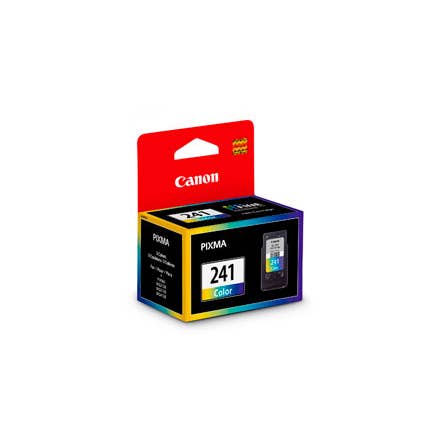 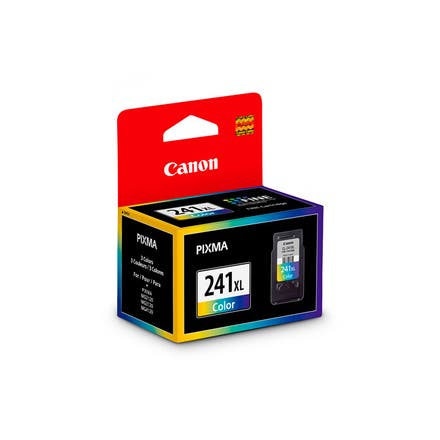 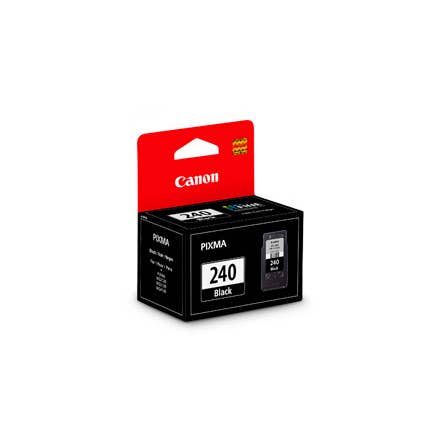 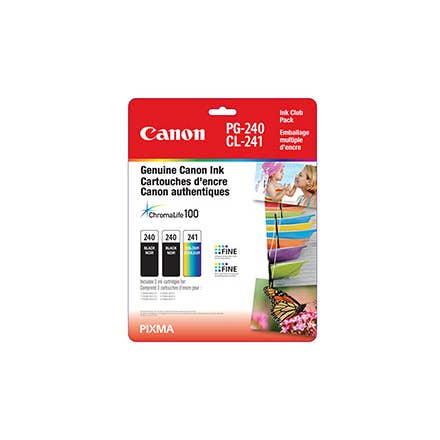 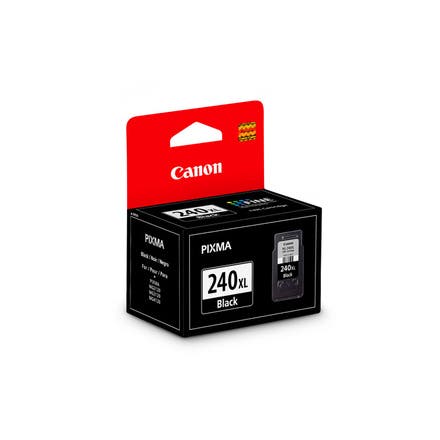 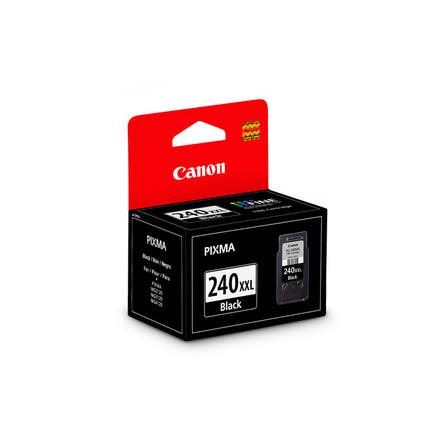